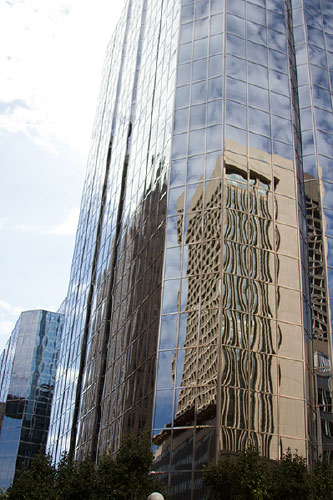 The law firm of Kerr, Irvine, Rhodes and Ables has a rich 79 year history. Established in 1936, as Kerr, Conn and Davis, the firm has changed several times during more than seven decades of serving Oklahoma and its wide base of clients. In 1980 the firm assumed the name Kerr, Irvine & Rhodes when Robert S. Kerr, Jr., Francis S. Irvine and Horace G. Rhodes became its primary stockholders and officers and its present corporate name was adopted in 1990. Current members include: J. Angela Ables, President, James W. Rhodes, Vice President

The firm has achieved a national reputation in the area of insurance regulatory law, and employs a former Oklahoma Insurance Department Deputy Commissioner, who also served as the Department's General Counsel during her tenure at the Insurance Department. Kerr, Irvine, Rhodes & Ables also maintains an active civil litigation practice and acts as outside counsel to a number of Oklahoma domestic insurers and other businesses on matters relating to insurance and business law.

Our offices are on the sixth floor of the Bank of Oklahoma Plaza located adjacent to the State and Federal courts in Oklahoma City and minutes from the State Capitol Building. The assets and resources of the firm are available to you to assist you with your legal matters.