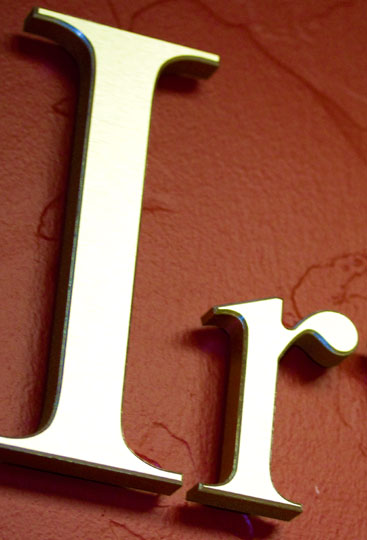 Francis S. Irvine passed away on Tuesday, November 8, 2005 at the age of 82 in San Diego, California. A native of Oklahoma, Francis was born on May 27,1923 in Okmulgee, Oklahoma. He graduated from Oklahoma State University and went on to graduate law school from the University of' Oklahoma in 1950. He married his wife of 56 years, Betty Lee Sullivan, on September 3, 1949. After practicing on his own, he joined the law firm of Kerr, Conn and Davis in 1955 and remained a partner with the firm until 1996 when he retired. In 2002 he and his wife Betty moved to San Diego to join their two daughters and to be closer to their 3 grandchildren. Mr. Irvine is survived by his wife Betty, his two daughters, Marilee Pacelli and Robyn Bolitho, and his grandchildren, Lidia and Alex Pacelli and Logan Bolitho, all of San Diego.